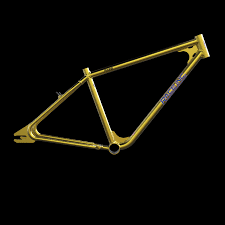 Race Inc. was founded and incorporated in the State of California in 1974.

Since its founding, Race Inc. became been widely known in the sport of bicycle motocross as one of the first companies to utilize aluminium to create handlebars, seat posts and frames.  Utilizing aluminum proved to be a significant technological development in the sport due to its appearance, weight and durability.

Race Inc. is also credited with manufacturing a significant number of bicycle frames for other companies including, FMF, Peugeot, Cycle Pro, Laguna and SE Racing throughout the 1970’s – 1980’s.

In 2015, Race Inc. BMX was incorporated as a business in the State of Indiana and the name and logo was registered through the United States Patent and Trademark Office (USPTO), in order to produce and sell frames and products under the Race Inc. name.

In 1974, the original Race Inc. company helped define and advance the sport of bicycle motocross by producing quality BMX products.  It ceased operations in 1984.

In 2015, a new line of frames and products was relaunched under the Race Inc. name and like the original company, these quality products are manufactured by experienced craftsmen and ridden by experienced champions with one goal in mind — to win. 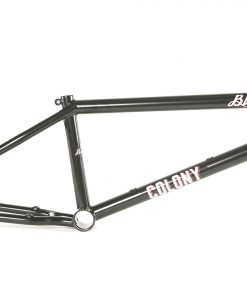 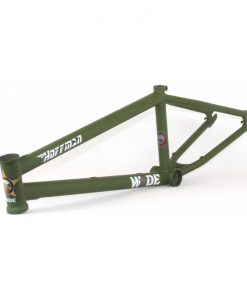 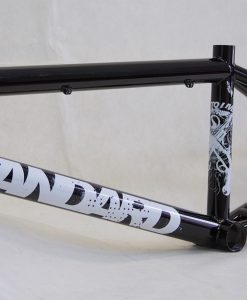